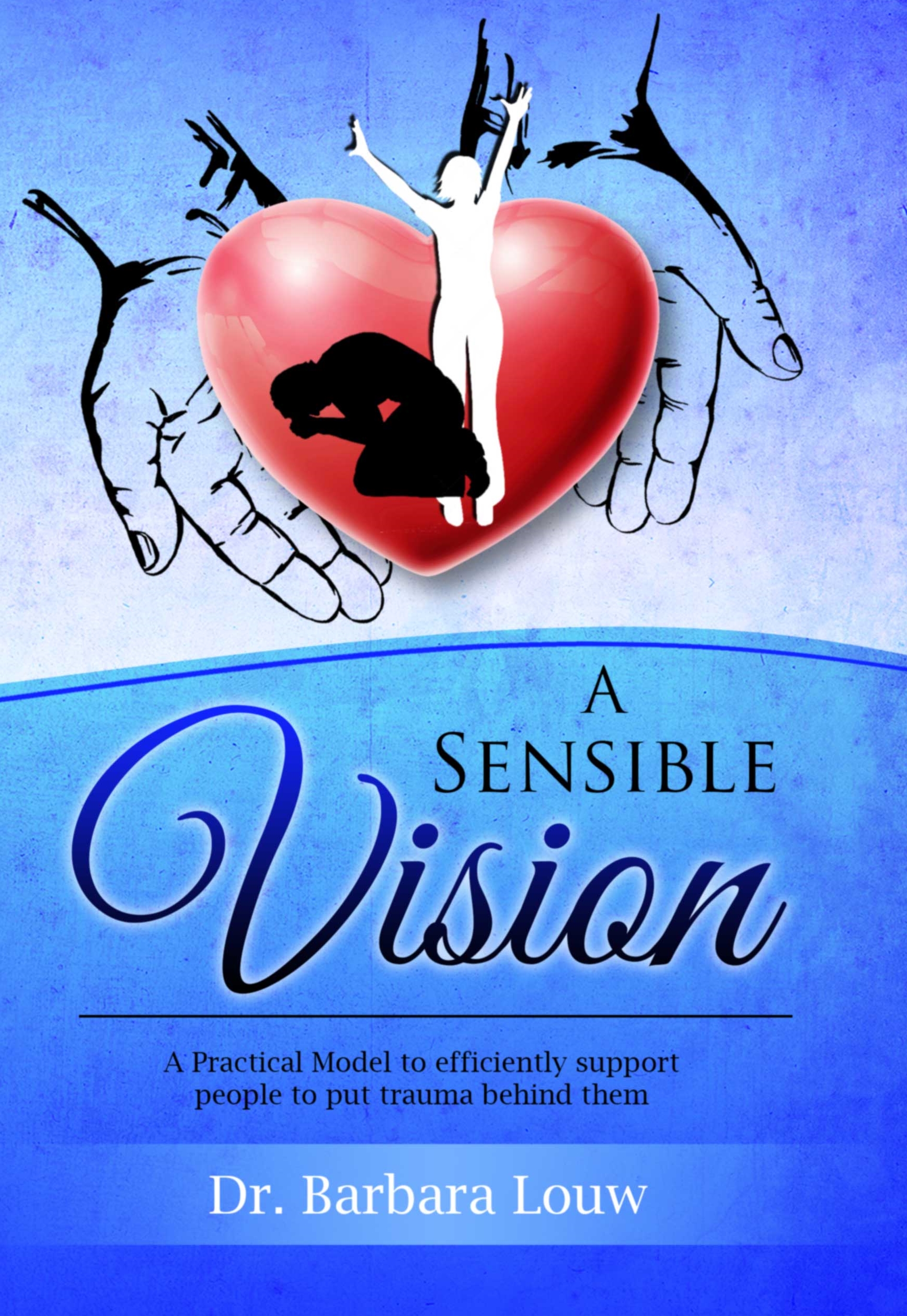 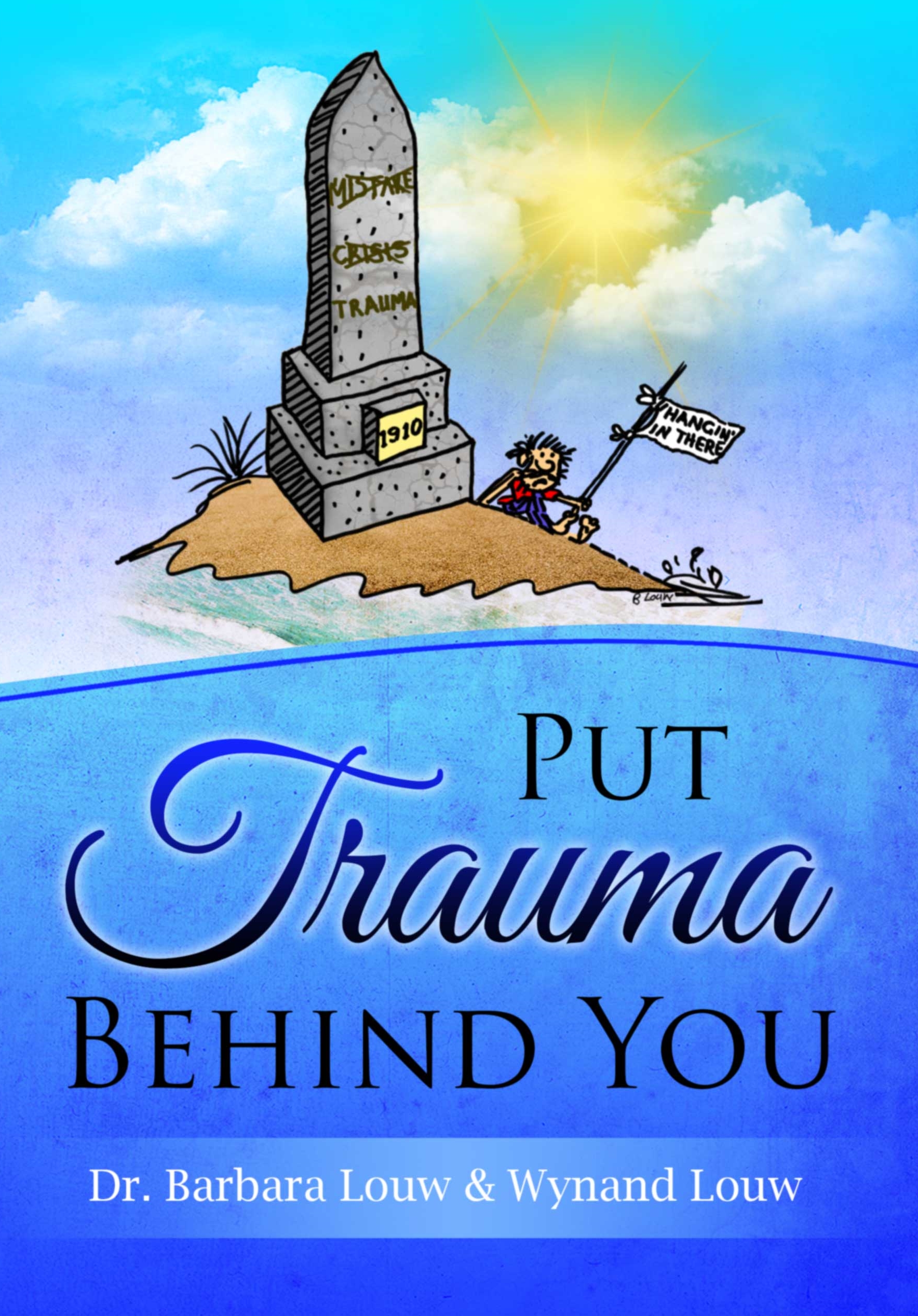 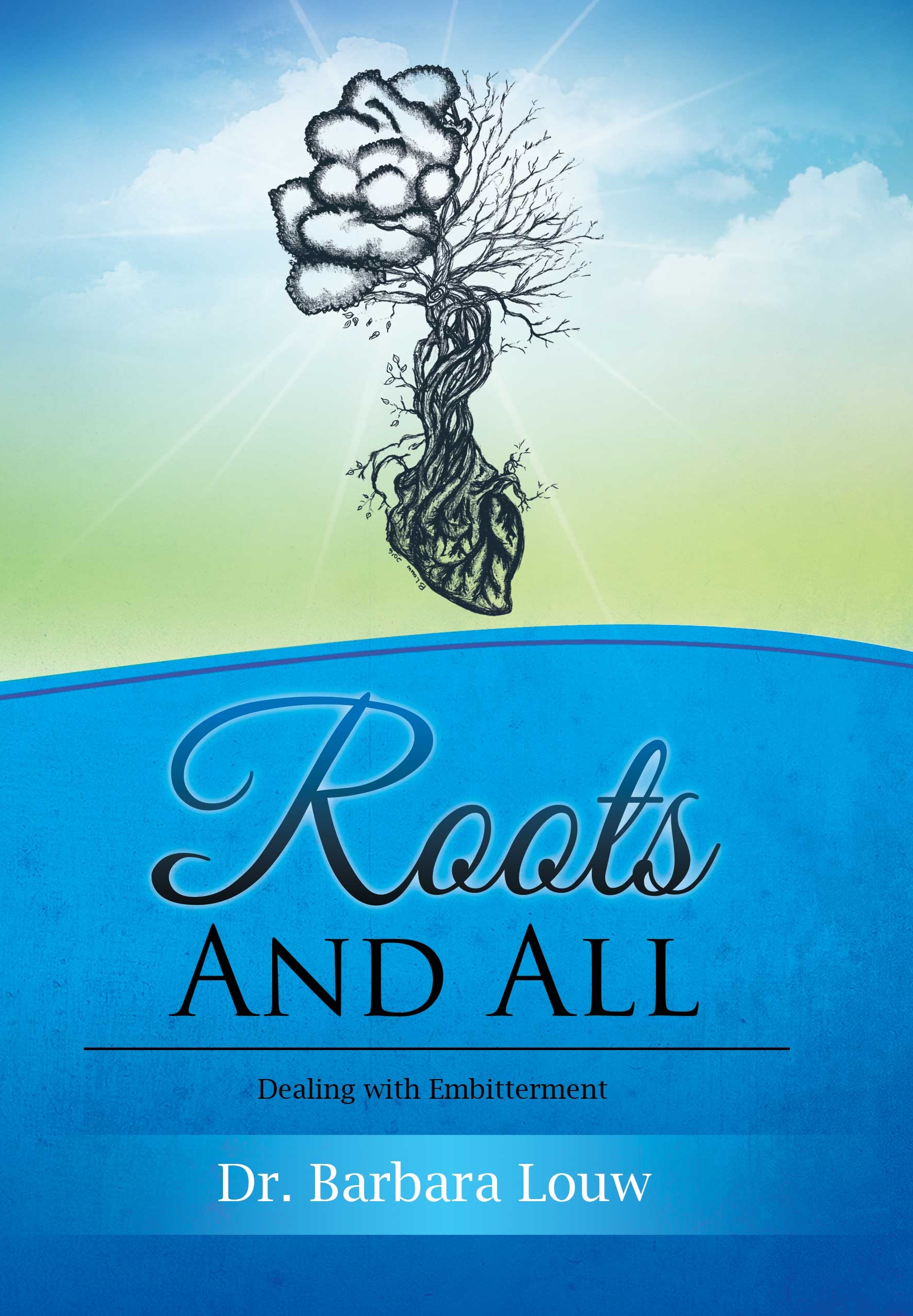 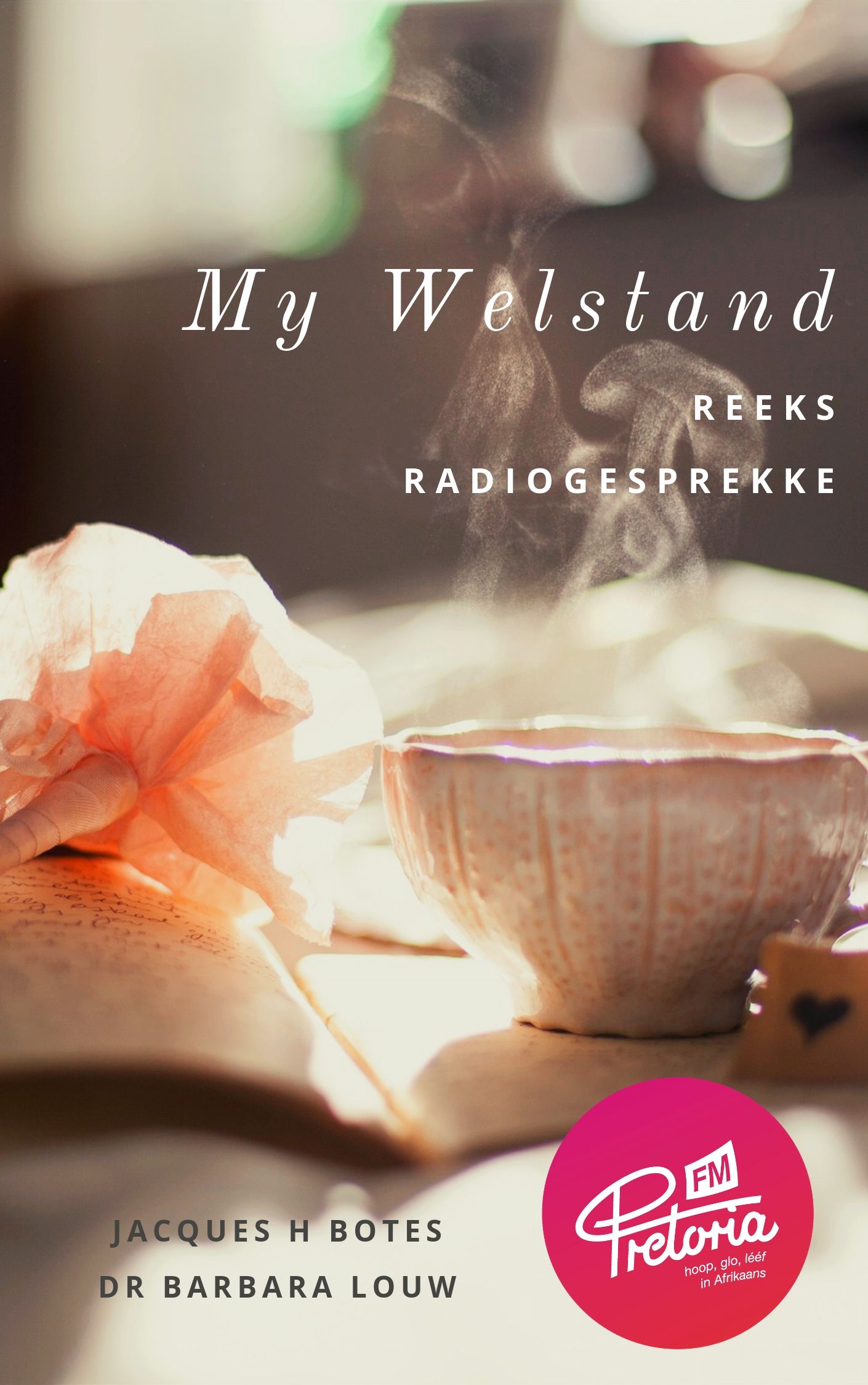 The reality of suicide and self-harm 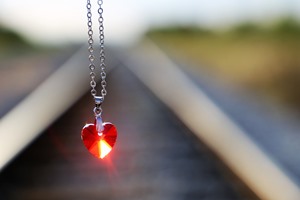 The World Health Organization reports that “Close to 800 000 people die due to suicide every year, which is one person every 40 seconds. Suicide is a global phenomenon and occurs throughout the lifespan. Effective and evidence-based interventions can be implemented at population, sub-population and individual levels to prevent suicide and suicide attempts. There are indications that for each adult who died by suicide there may have been more than 20 others attempting suicide”.

It is reported that in South Africa 9 percent of all teen deaths are caused by suicide. The fastest growing age is young people under the age of 35, specifically female suicides which peak between 15 to 19 years.

Some counsellor prefer not to use the term suicide, but rather self-harm. Self-harm is then defined as any act of deliberate self-poisoning or self-injury, regardless of motivation, and self-harm mortality is a death resulting from such an act. 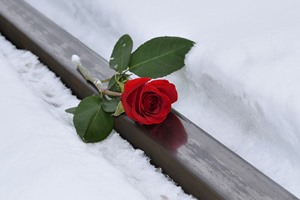 Youth are at risk because they face a number of social, economic and health challenges that contribute to self-harm behaviours, including the emotional and mental stress associated with high unemployment rates, poverty, HIV/AIDS, educational difficulties, physical and emotional abuse, parental separation and substance abuse.

Pregnancy increases the likelihood that young females in SA will commit suicide. Fertility rates among youth in SA are high, with 36.6% of females aged 15 - 24 years have at least one child. Many women aged 15 - 24 years, are single mothers. Self-harm ideation and behaviours could therefore be the result of young women feeling abandoned by their partners, stigmatised by their families, and have serious financial problems.

Hanging was the main cause of self-harm mortality among youth. One possible reason for hanging can be regarded as a 'clean method' that does not cause harm to the body (e.g. bloodshed and dismemberment), requires little planning, and is an accessible method that does not require weapons or pharmaceuticals, which can be difficult to access.

Pesticide poisoning is currently the most common method of self-harm mortality worldwide. 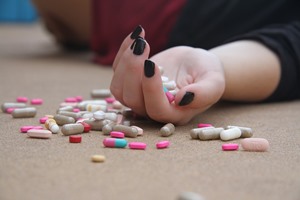 People who have attempted suicide before are particularly vulnerable.

What to look out for:

Identifying the intention of these behaviours is pivotal to the implementation of successful prevention strategies.

Be concerned about depressed persons if at least five of the following symptoms have been present nearly every day for a week:

Additional factors that point to an increased risk for suicide in depressed individuals are:

75% of all suicides give some warning of their intentions to a friend or family member. All suicide threats and attempts should be taken seriously.

If a family member or friend confides in you that they are experiencing suicidal thoughts it is important to consider how challenging and risky it may have felt for them to do so. It is quite possible that this person is fearful of being judged.

Avoid minimising the problems that may have led to the suicidal thoughts: saying something like ‘it’s not that bad’ is not helpful.

Encourage the person with suicidal ideation to contact their local GP and local counselling service. 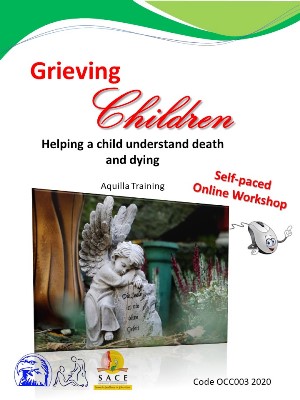 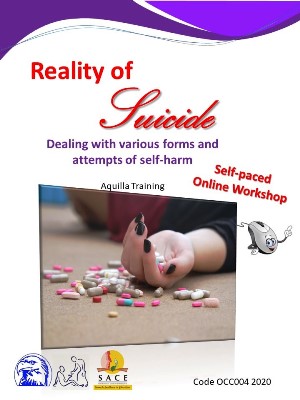 Going for counselling can be a daunting prospect, especially when you are sitting in a problem-saturated situation. My clients often start the conversation with stating that they “don’t even know where to start”.

The good news is that there is go correct or wrong place to start our conversation. The fact that you made your appointment is already a leap in the right direction. Coming to get guidance, support or counselling takes courage and determination to become well.

In the centre of the circular diagram is the crisis point where you experience unwellness is as an uncomfortable or even unbearable burden. Each client has a unique perception of his or her crisis point. This crisis point can be the result of a single overwhelming incident or a series of traumatic experiences.

My Wholistic Wellness Coaching Model allow you to work towards solutions on the different levels where the unwellness manifests. Some clients need guidance in one or two areas, while others’ steadily build wellness in every area.

The good news is that you can become whole and well. Counselling and coaching is not a one size-fits-all approach, but this model gives you the opportunity to assess where you are at a moment in your life and then plan which areas need healing, breakthroughs and enhancement.

When you make an appointment, you get the forms before your appointment and this diagram gives you clear indication of the goals in the coaching process. No more uncertainty of where to start.

The coaching model allows you to work with your exceptional story; set you unique solutions focused goals in order to achieve greater wellbeing – after each session.

In my research this model was started as a Posttraumatic Wellness Coaching Model for people who were struggling with posttraumatic reactions, such as bitterness, resentment and deep seated embitterment. Superficial theories of 'just quickly forgive' are as counterproductive as forcing fighting siblings to 'kiss and make-up'. This model is a tools that enables you to seek solutions, leave harmful attitudes behind and grow towards lasting healing and forgiveness.

As the  model developed, the model became useful for coaching people of all ages and in various settings, including the workplace, family, school and church enviroments

Aquilla Training presents 2-day workshops and CPD Training is available for counsellors, pastors and other professionals who would like to use this model.

We have 8 guests and no members online

10
© Free Joomla! 3 Modules- by VinaGecko.com
Tweets by BarbaraLouw
Designed with ❤ by jsns.eu